Beekeeper John Hinkle has spent his life as a heavy diesel mechanic, when in 2010 over a casual conversation with a friend, whom was a beekeeper John became highly interested in learning the trade. In his spare time he began to research beekeeping and it did not take long for John to fall in love with the Bees!

As John's interest and excitement grew about the beekeeping

young and old. From the beginning of Hinkle's Honey, John

wanted to make sure that everyone was involved from the

bees to the bottling. There was even a family contest to design

the Hinkle's Honey label. This contest included his 4 children,

their spouses and 10 grandchildren. The creativity blew his

mind and not one design was chosen, but 3 were combined

into the Hinkle's Honey label that we love today. 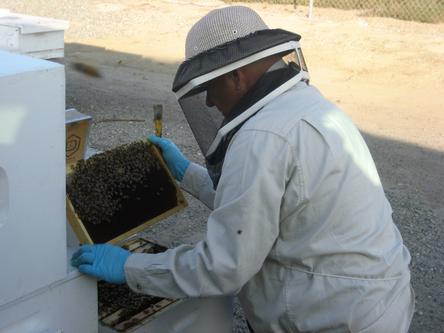 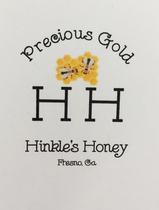